THE HIGHEST PRICE OF STAR ANISE EVER

In autumn season of Star Anise in Vietnam, the price reached to the highest level ever. Fresh star anise is being quoted by farmers VND 45,000. And from 5kgs of fresh star anise, the manufacturer can collect 1kg of star anise with exporting standard. Hence, the price of premium star anise autum is $9.5 – $10 per kg in September 2020. 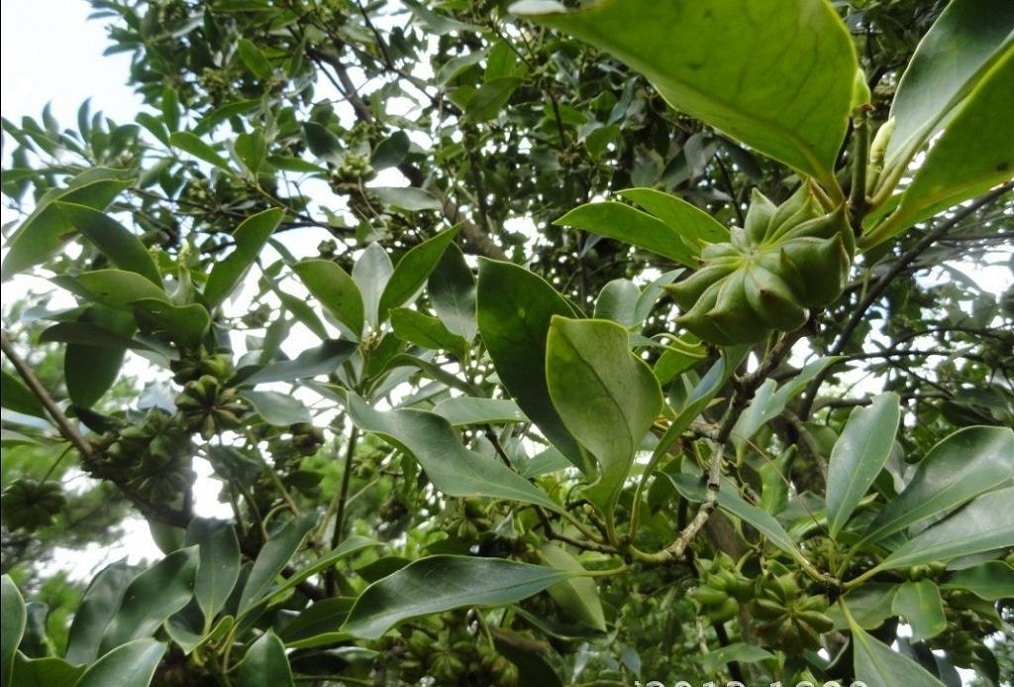 Ms. Tran, a farmers who has 34 years experience of growing star anise said: “This is unbelievable price of fresh star anise. I were selling star anise from my farms VND15,000 per kg in 2017. And now Chinese traders came and bought all what our family collected. They paid very high price”. In fact, since February 2020, a few manufacturers of spices already told about this price of star anise. They visited the star anise farms, and saw very less fresh star anise on the trees. That was not a good sight at all. And it told about a bad season than ever. 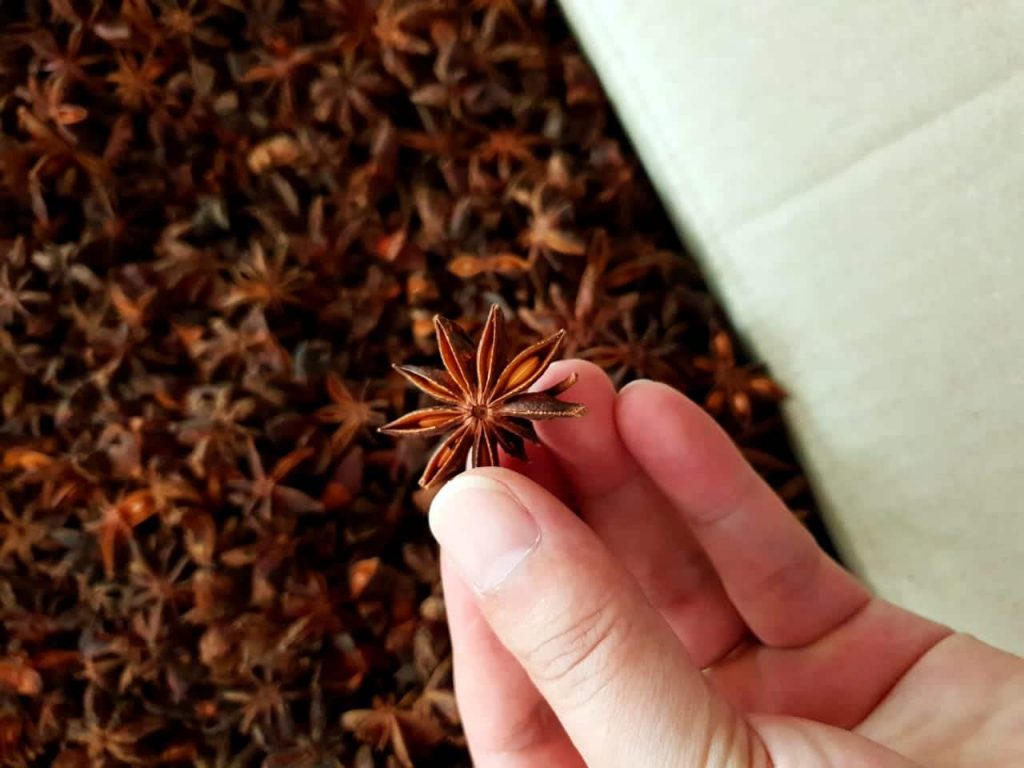 Vietnam Star Anise has a story seems like Cinnamon. Years ago, only Indian importers bought, they dump the price to bottom level. In 2012-2015, the price of dried star anise whole is around $2000 per ton FOB Haiphong. Since 2017, the demand of Vietnam star anise increase dramatically everywhere. The biggest manufacturer/exporters of spices in Vietnam sent the samples to Canada, the US, South American countries, EU countries for promotion. And people is now knowing more about the quality of Vietnamese Star Anise. The flower is really big, 2.5cm min. It has seeds inside each petal. And the Vietnamese star anise contains highest oil content 10-12%. 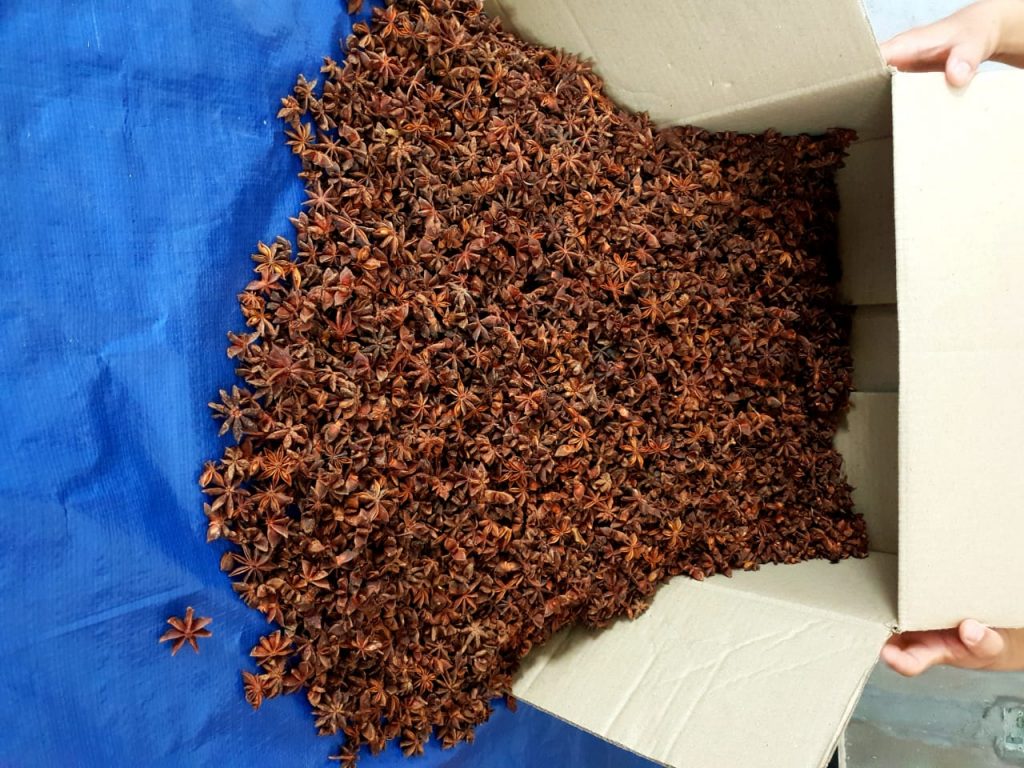 Would price of Star Anise coming down in near future? Yes, the price of this spice will be better when the new spring season 2021 come. Price moved up due to bad season 2020, shortage of the raw material. And the Chinese traders always  push the price up by buying all the quantity when season bad. But they will not buy if the season would be good. Hence, the price of star anise in Vietnam might be cheaper and run around $7000-$7500 per ton FOB Haiphong for the premium ones. 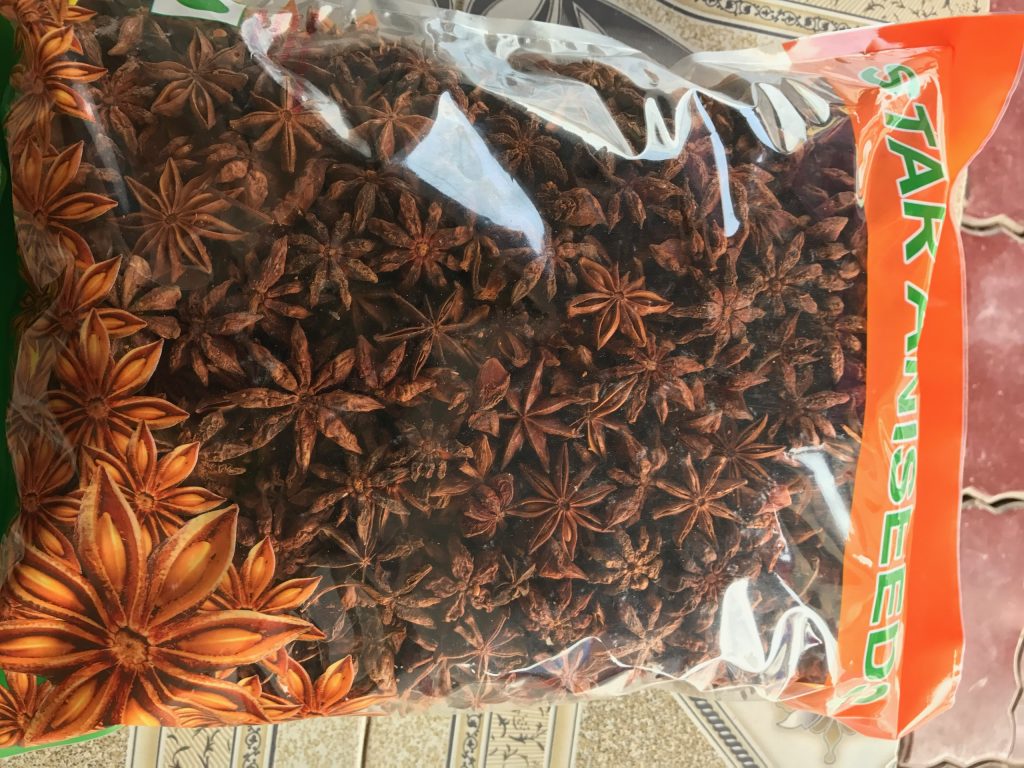 Star anise is one of the most important spices in curry recipes. And it is also being used in cosmetic, pharmaceutical. There are more and more Japanese, Korean pharma companies import Star Anise from Vietnam for extracting oils. With advantages of beautiful appearance, higher oil content and 2 crops in a year, International traders are more and more interested in this 8 petals flower from Vietnam.