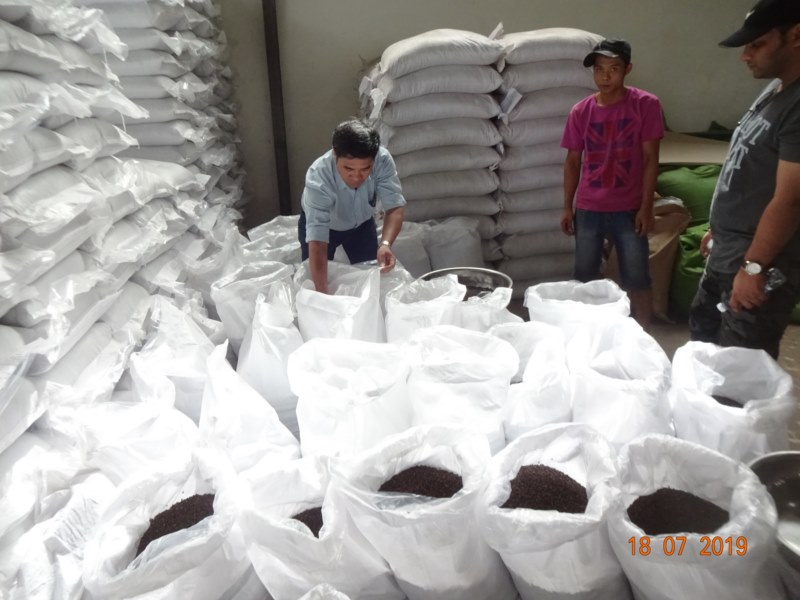 (Checking quality of Black Pepper Whole before loading in container)

In July 2019, the weather is very hot, keeping hot day by day. It is especially hot in the Middle and Tay Nguyen of Vietnam. However, the weather just changed suddenly in early August, it is heavy raining everywhere. This caused flood in pepper plantation. Hence, the bad weather effected directly to pepper production in these areas. But it will not effect to the total production of black pepper in coming months. The reason is huge expanding plantation in 2014-2016. These black pepper trees are being harvested after 4 years. 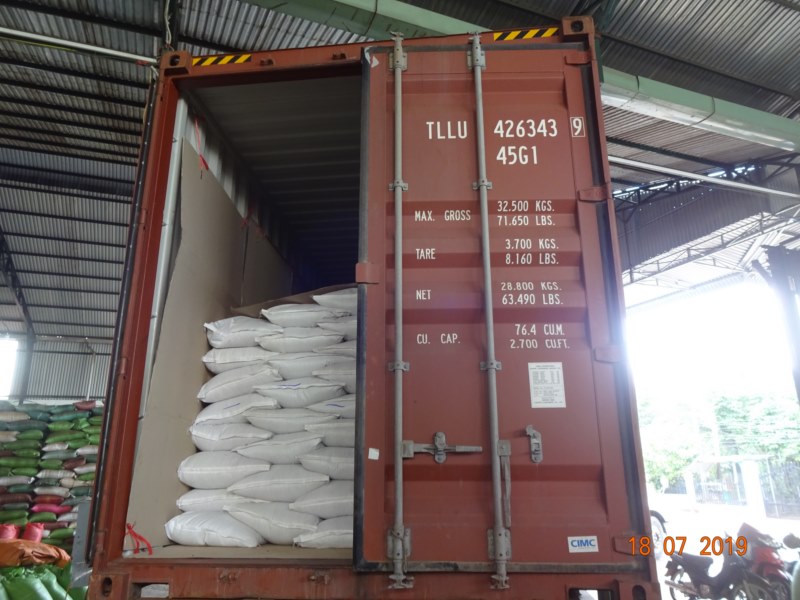