Medical factories in the world use Acid shikimi in star anise to make Tamilflu to against H5N1 virus.

According to report of  International Spices Community,  Vietnam production of cinnamon is 3 ranking. While production of star anise is 2 ranking after China.

There are about 10 exporting manufacturers of cinnamon & star anise in Vietnam. Most of them are small-medium enterprises. And products are not certified Organic which is far below from market trends.

According to the spices manufacturer company, this company earned US$12 million from export of these two Vietnamese spices last year. And they also practise of growing, harvesting cinnamon, star anise under natural ways. Their commercial products are being shared benefit with farmers as per Fair Trade policy. 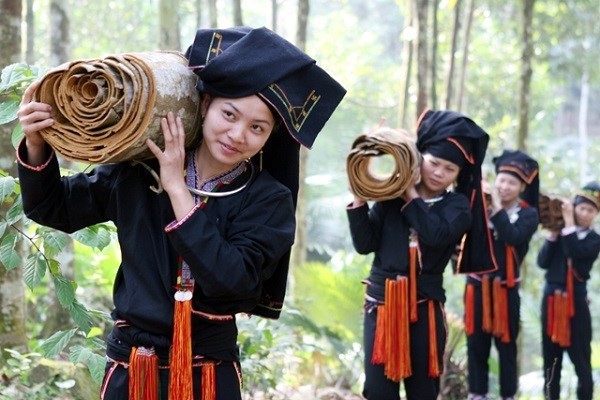 As per their chairman, the Vietnamese Ministry of Agriculture should manage a link among farmers, manufacturers, markets. And forcus on Organic cultivation to increase value, quality.

To increase the quality of the Vietnamese spices, the government should provide soft loans to ethnic farmers and enterprises. This encourages research activities into new varieties and transfer of new production and processing technologies. Only doing this well, it could sustainably develop these spices and improve income for local growers. 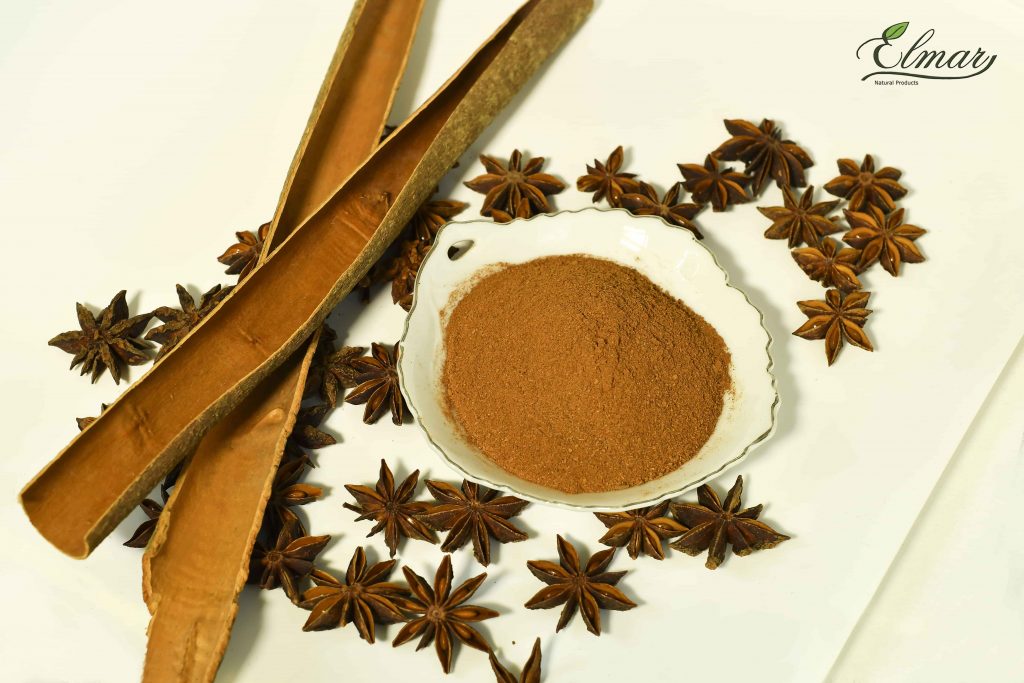 (Star Anise and Cinnamon Bark, the important spices for many dishes)

Furthermore, Vietnam companies should bring more products to Exhibition for example: Gulfood, Sial, Anuga, etc.  Because there are many other countires have not knowing about these 2 spices from Vietnam !

Exspecially, the Chinese star anise is being export huge quantity while the quality is far lower than Vietnam Star Anise. And we must make variety of cinnamon products such as: Broken Cassia KABC, broken cassia KBBC, square cut, ramulus, Cinnamon powder (sterilised by ETO or Steam Sterilization) which markets require.