For past 2 decades, the Vietnamese & Indian farmers, producers have been controlling price levels in International market. However, since 2017, the Brazilian black pepper has been introduced as cheaper and higher quality source for this king of spice! 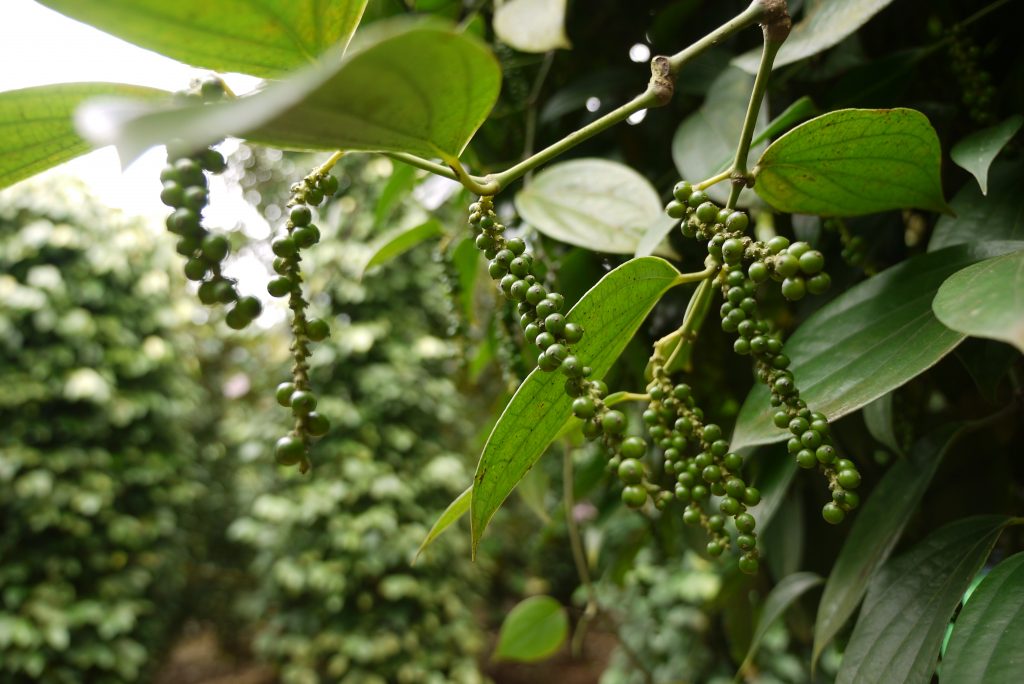 For now, Brazil is rank 2 producer of black pepper in the world. Since 2016, Brazil farmers mostly produce black pepper and continue increasing quantity. 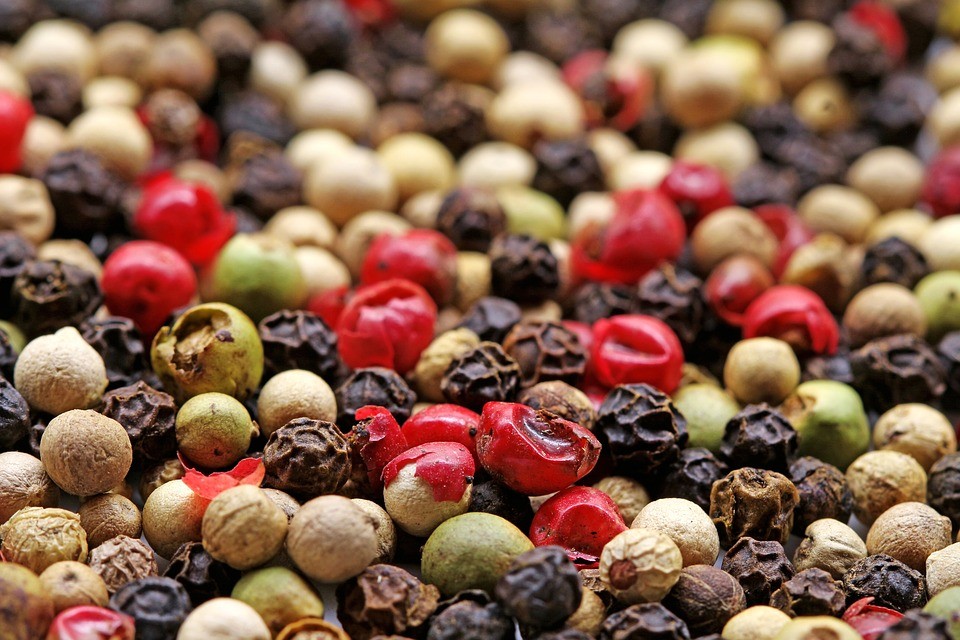 At the moment, the Brazil black pepper is leading of market price. With high technology growing, harvesting, their expenses for producing one kg of dried black pepper is cheaper than other originals. Their production is also increasing time to time. Hence, consumers are being served black pepper at cheaper price and higher quality. This is a good thing.

2. WHAT ABOUT VIETNAMESE BLACK PEPPER? 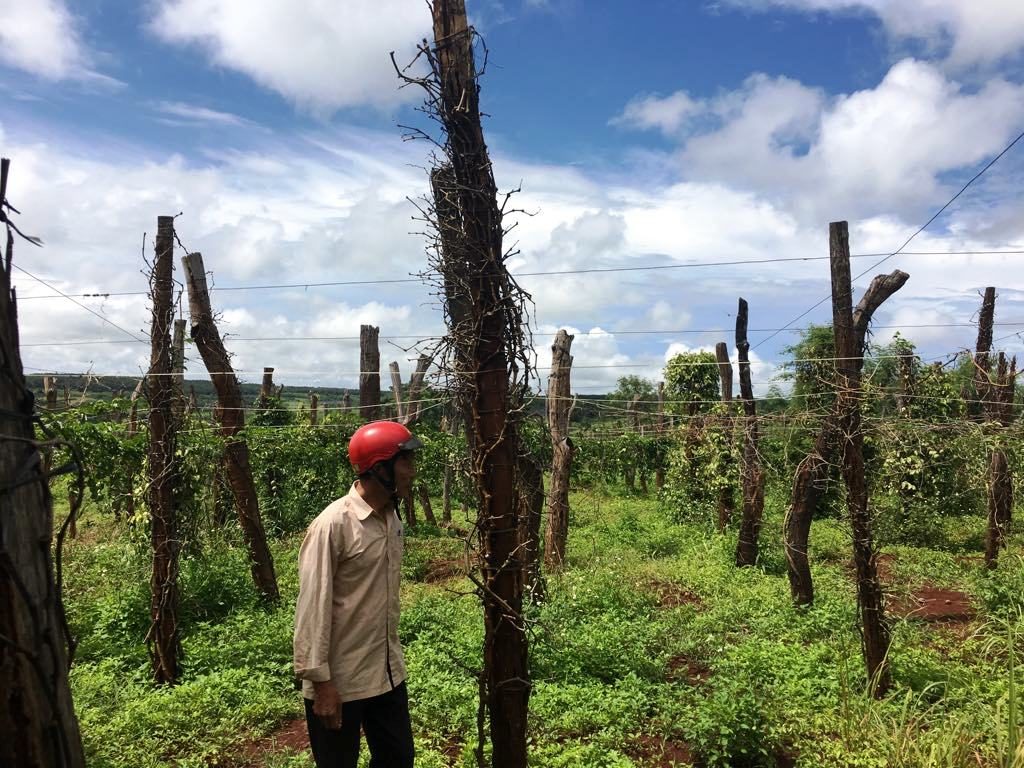 Vietnamese farmers have been paying for what they controlled market in the past. Many houses were seized by the banks. Many lands were destroyed by insects because no one took care of it. Many farmers had to run away from their home lands in Chu Se, Gia Lai, run away from debt. Gia Lai is mother land for black pepper.