Nowadays, mountain people in Van Yen province is calling Cinnamon as their golden tree. With more than 30,000 hectar of Cinnamon trees, the farmers from Van Yen is happy with their income. Covid attacked Vietnam since February, there was lockdown in April, July-August. However, the demand of Cinnamon products are still increasing. 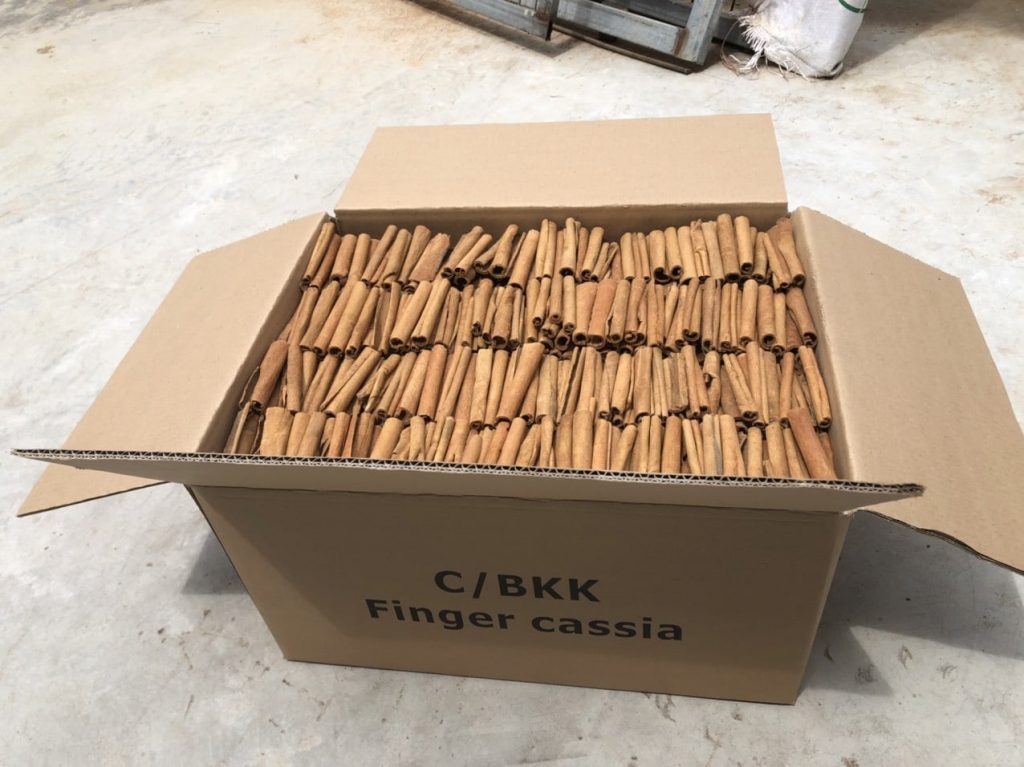 Mr. Luy Van Luc in Van Chan commune said ” Our family grows Cinnamon since 1980, we have never had any dream that the price of fresh cinnamon could be 32,000 VND per kg. And from beginning of crop, many traders come to us for buying all cinnamon we would collect in a year. Our income increase, my children can come to schools, we can buy more foods, more clothes. We are happy and work hard to grow cinnamon every year”. In additional, the Vietnamese Government is supporting Van Yen farmers with lower interest rate from banks. Yen Bai Government officers ask the Enhancing Plant Organization to teach the farmers how to grow, harvest the Cinnamon better and better. 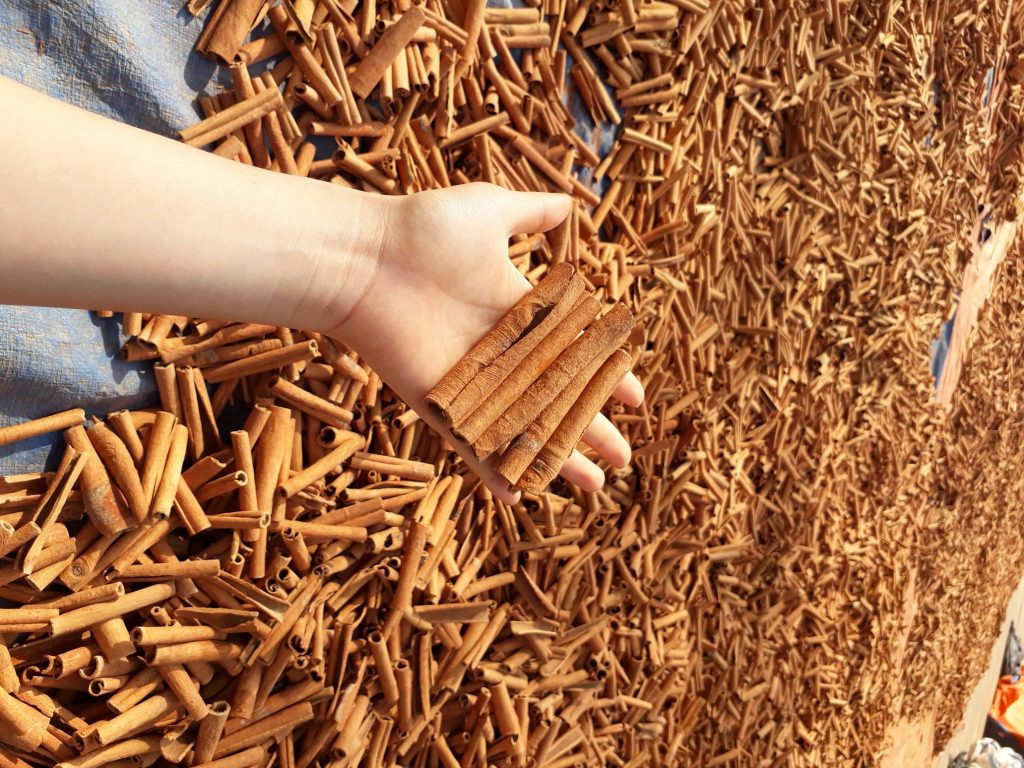 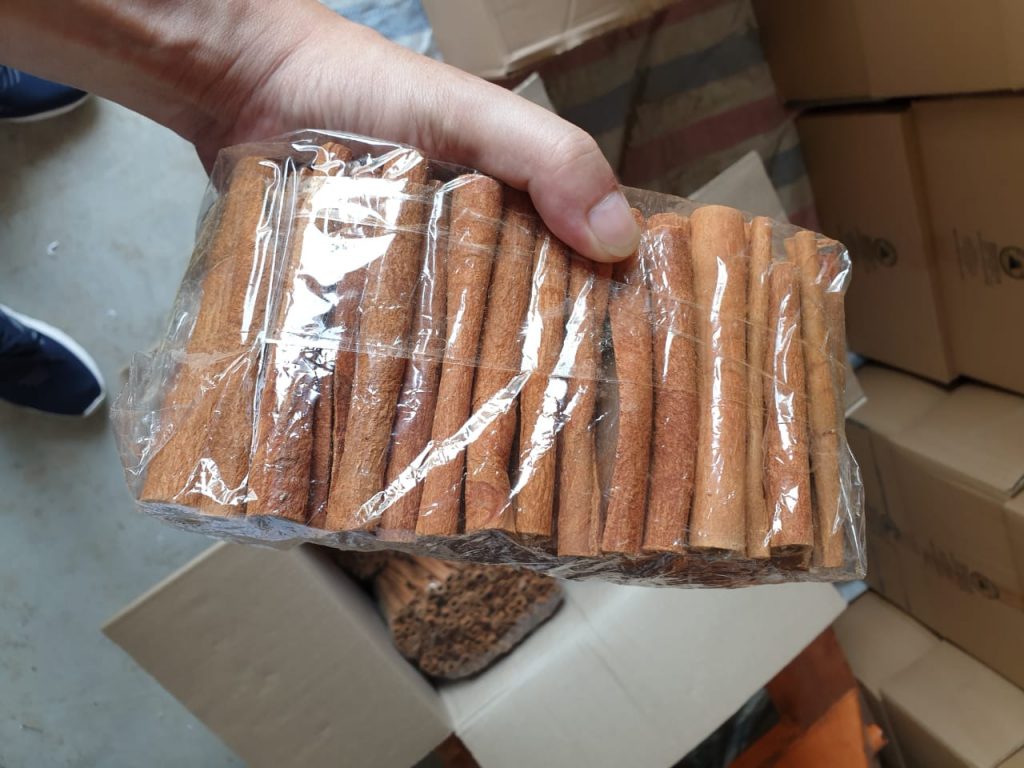 Besides of Conventional Cinnamon Stick, the US and EU markets are asking Vietnamese manufacturer/exporters for the Organic Cinnamon products. This is the new trend and new future for farmers from Van Yen province. Vu Thu Phuong said “I grow Cinnamon since I was 6. We use fertilizer and some chemicals to kill insects, worms. But when we joined Cinnamon Organic Cultivation plan, we do not use any of them. The organic cinnamon is being bought at price 38,000 VND per kg which help our family a lot”. Since 2018, there are a few manufacturers of Cinnamon invested in Organic Cinnamon Farms. And the demand for Organic Cinnamon Stick, Organic Saigon Cinnamon Ground are growing year by year. 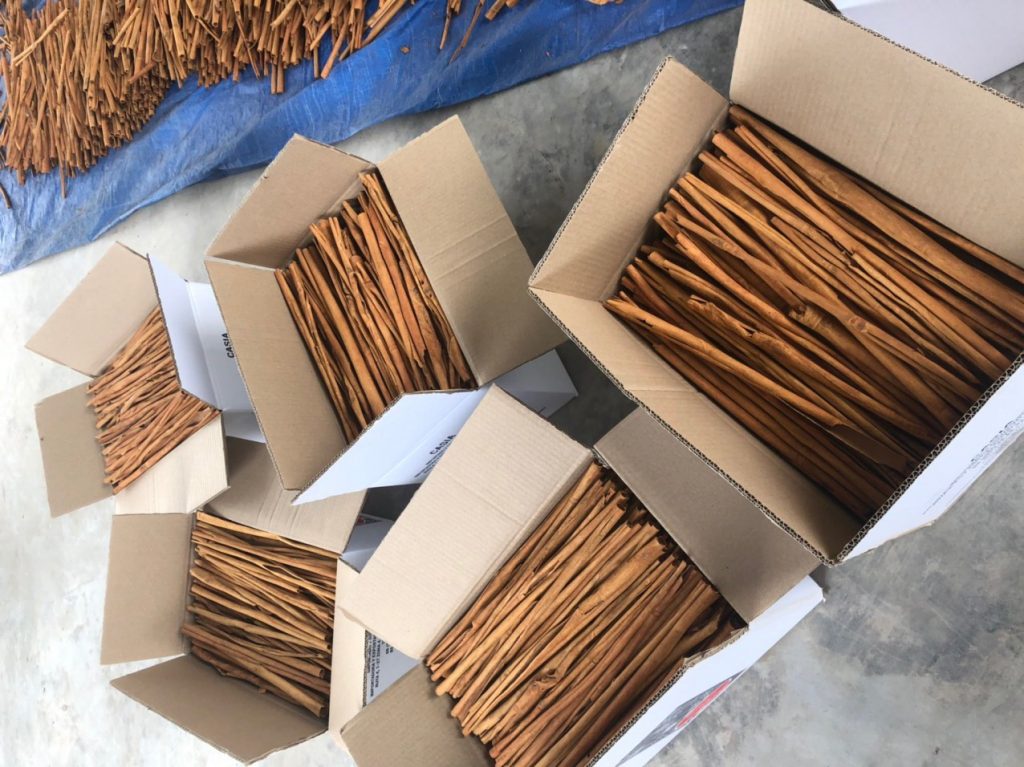