MARKET DEMAND OF CASHEW NUT IN 2019

(Price Cashew Nut in Vietnam is the cheapest since 2009)

According to customs information, the value of cashew nut exporting is 1.5 billion USD. Quantity increased 12.2% but total value reduced 12.1% in compare with same time of 2018.

The first 3 biggest importing markets of Vietnamese cashew are: USA, China, Holland. Their market shares are: 32.3%, 14.1% and 9.5% of total Vietnamese exporting cashew.

One of leading producers of cashew nut explained to reporters that healthy life is very importance with the Chinese, especially with rich people in that country. 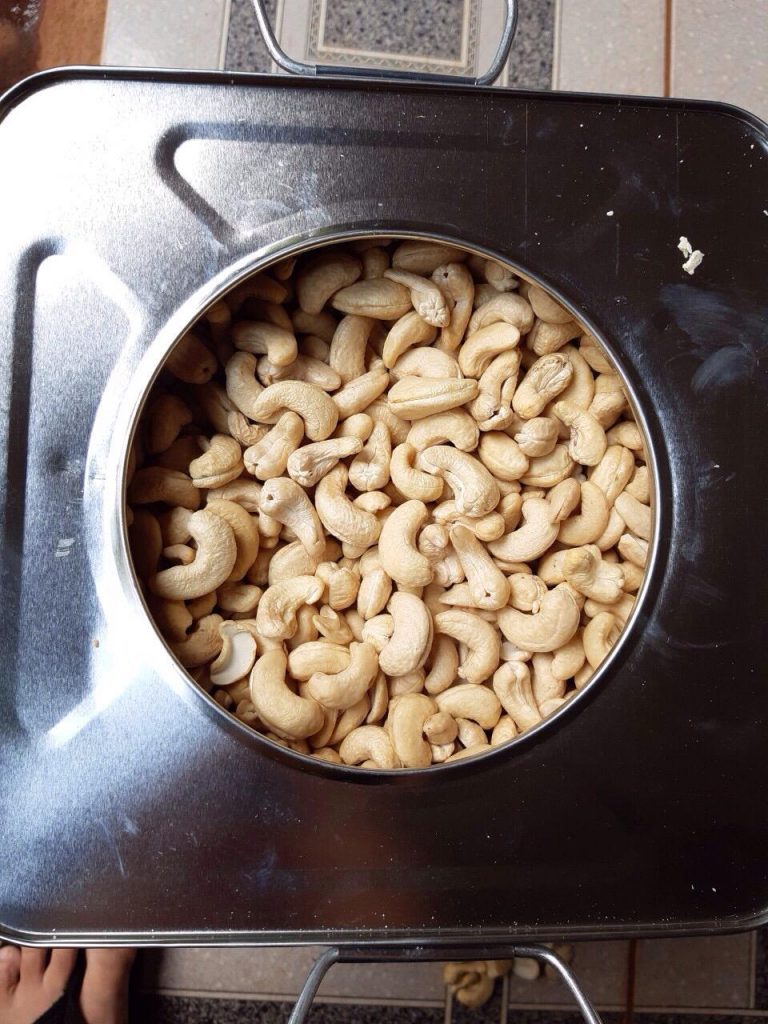 There are Vitamin E, K, B6… and mineral such as: Cu, Zn, Iron, Maggie in Cashew nut. All is very importance for body function. This kernel supports to avoid cancer, skin care, hair care, enhancing bone systems.

However, the experts are expecting that exporting cashew would increase dramatically in last 6 months of 2019. 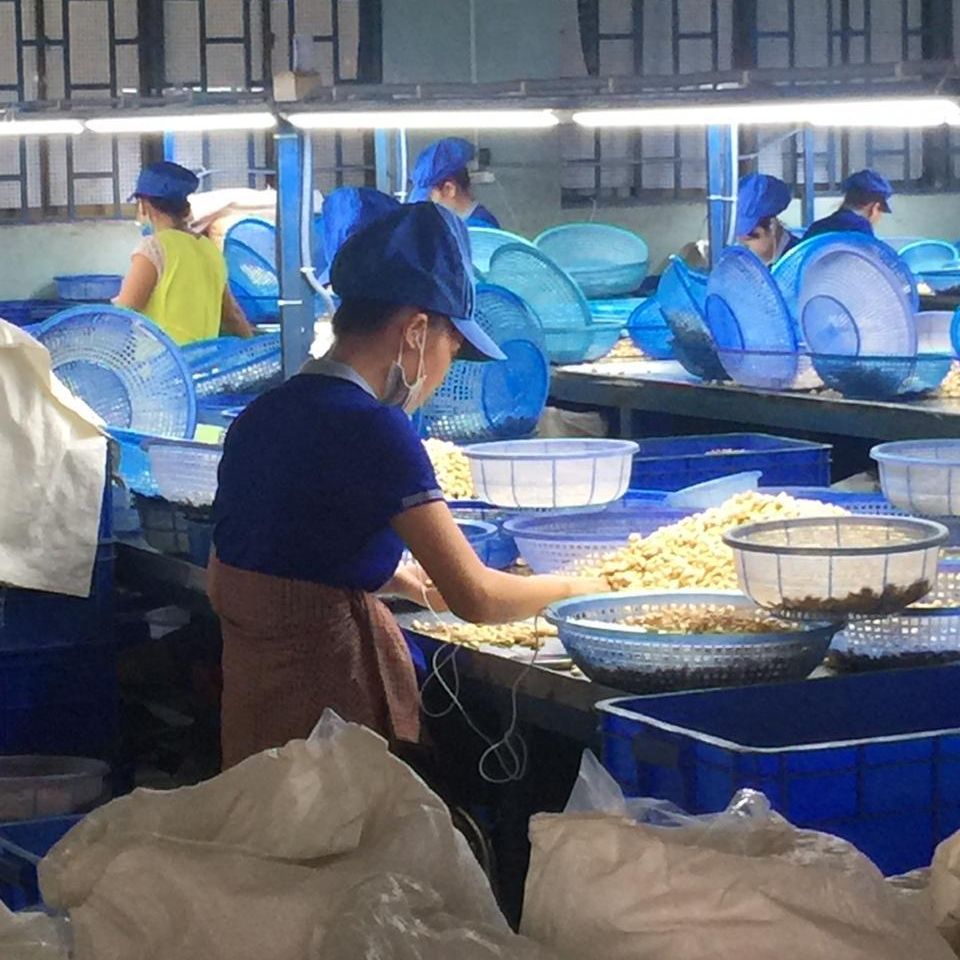 At the moment, all cashew producing countries have finished harvesting the crop 2018-2019. The price cashew nut in Vietnam is cheap. In additional, the trade agreement EVFTA supports EU countries to import cashew at cheaper prices from Vietnam than before. Hence, the cashew market will increase demand for the last 2 quarters of 2019 in EU area.

Moreover, Trade-War between China and USA effects to tax system of Chinese. The importing tax of Almond, Walnut increased. It leads the prices of these 2 items are very expensive in China. Therefore, the demand of Cashew nut from Chinese will increase dramatically at the end of 2019.

The Chinese people needs this healthy nuts for their Lunar New Year Festival !